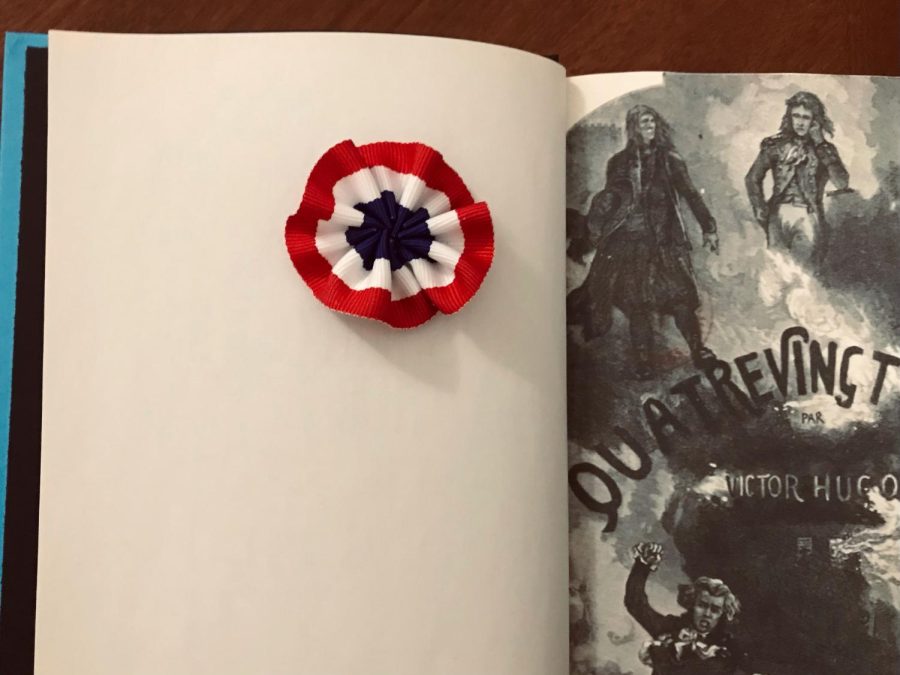 Many of us are familiar with the musical Les Misérables, inspired by a 19th-Century novel by Victor Hugo. Contrary to popular belief, that particular novel takes place during the 1832 June Rebellion, rather than the much larger and more influential 1789 French Revolution. However, the novel Ninety-Three (Quatrevingt-treize) by the same author illustrates the idealism and tragedy of the first French Revolution, which set the stage for the revolutions of the 20th Century and the modern age as we know it.

Ninety-Three is centered around the civil war in the Vendée against the Revolution, caused by the outbreak of foreign war and the First French Republic’s execution of the king. It follows several characters and storylines, which eventually come together at the conclusion. The story does not shy away from the horrors of war and revolution, committed by both the French republicans and royalists, but the main characters are still sympathetic in the sense that they are both tragic idealists that would sacrifice anything for the hope of a better future but still very human in weighing their moral options for and against their own goals.

It was relatively unusual for authors of the 19th Century to write both the royalists and republicans in an equally sympathetic light within the same book, yet Hugo creates a parallel between characters of opposing ideas that makes them much more believable and sometimes even morally gray. For instance, the Marquis de Lantenac is a militant royalist that had spared no mercy to those he considered traitors to the monarchy and the Catholic Church, yet was still moved by the tears of a peasant woman unfamiliar to him to save her children.

Meanwhile, Cimourdain, an ex-priest, stands in sharp contrast to his adoptive son, Gauvain, a former noble who acts as a commander in the army. Cimourdain believes an ideal Republic must come from a period of war, while Gauvain is much more merciful and hopeful in the nature of humanity. Regardless of their differences, they still do care immensely for each other– yet that contributes to the tragedy of their situation.

The ultimate tragedy of both the characters in the novel as well as the real figures who died for the Revolution is made even more poignant by Hugo’s use of moving dialogue and symbolism. Though the main characters are fictional, Ninety-Three reflects the sacrifice and suffering that thousands of nameless individuals went through nearly three hundred years ago in order to bring about the change that birthed the modern world. And even then, they were not able to personally experience it, or were even demonized by their most immediate generations.

This novel is interesting even outside the context of the first French Revolution. Victor Hugo wrote this a few years after the events of the 1871 Paris Commune, in which the Parisian working class once again tried to overthrow their government during the aftermath of a foreign war. Hugo would have understood that the working class of the time had their ideals for a future ideal society, yet they ultimately failed in their efforts to establish socialism as their government. Just as the first French Revolution failed in the short term, the Paris Commune was undoubtedly inspired by the original event’s calls for liberty, equality, and fraternity; Hugo could see the eternal battle between conservatism and progress both in history and during his present. Many revolutionaries came far before their time, and often had to pay the price with their own lives.